In August and September 2021, Shakespeare’s take on gender roles
in his master comedy, “As You Like It,”
was explored by DAOR members with
Erin Merritt, founding member of Woman’s Will, an all-female Theater Collective. 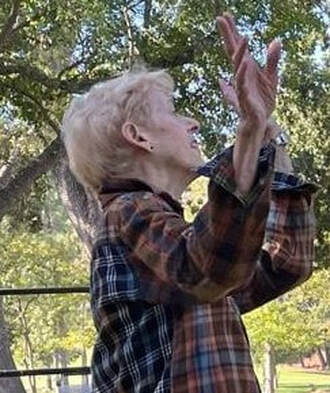 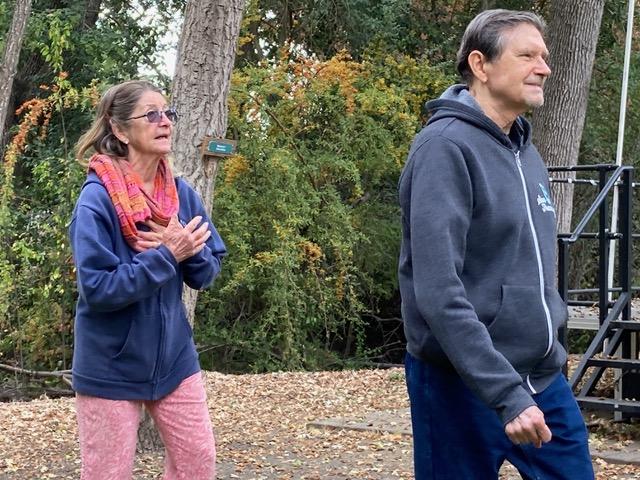 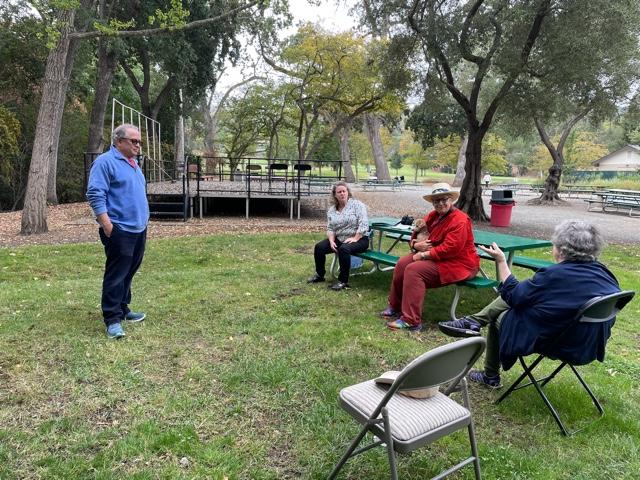 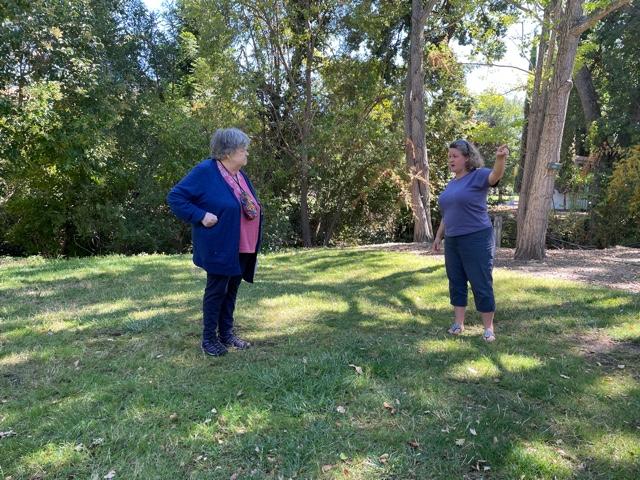 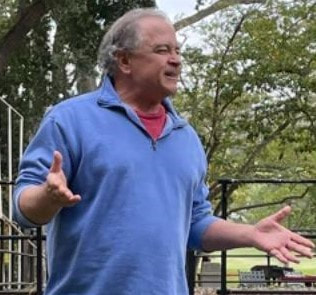